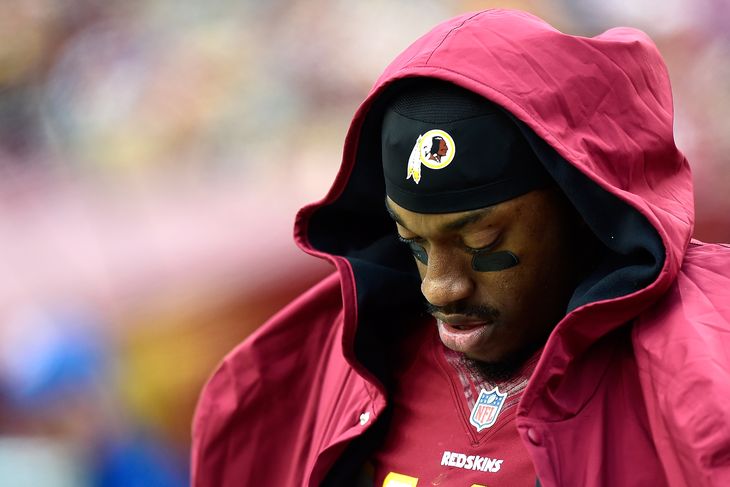 (photo courtesy of hogshaven.com) Robert Griffin III’s conspicuous ushanka-the one he wore during his post game news conference following the loss to the Buccaneers on Sunday-wasn’t the talk of the conference afterwards. However, after his comments during the conference backfired on him, the Washington Redskin’s quarterback may have wished his ushanka had upstaged his words. […]

Move over Obama, there’s a new commander in chief in our nation’s capitol.  He’s 6’3, 214 pounds, and goes by the name of Kirk Cousins. He’s the interim starting quarterback for the Washington Redskins and he’s pretty darn good. In what may be the most impressive loss ever (excuse the oxymoron) for a quarterback, Cousins […]